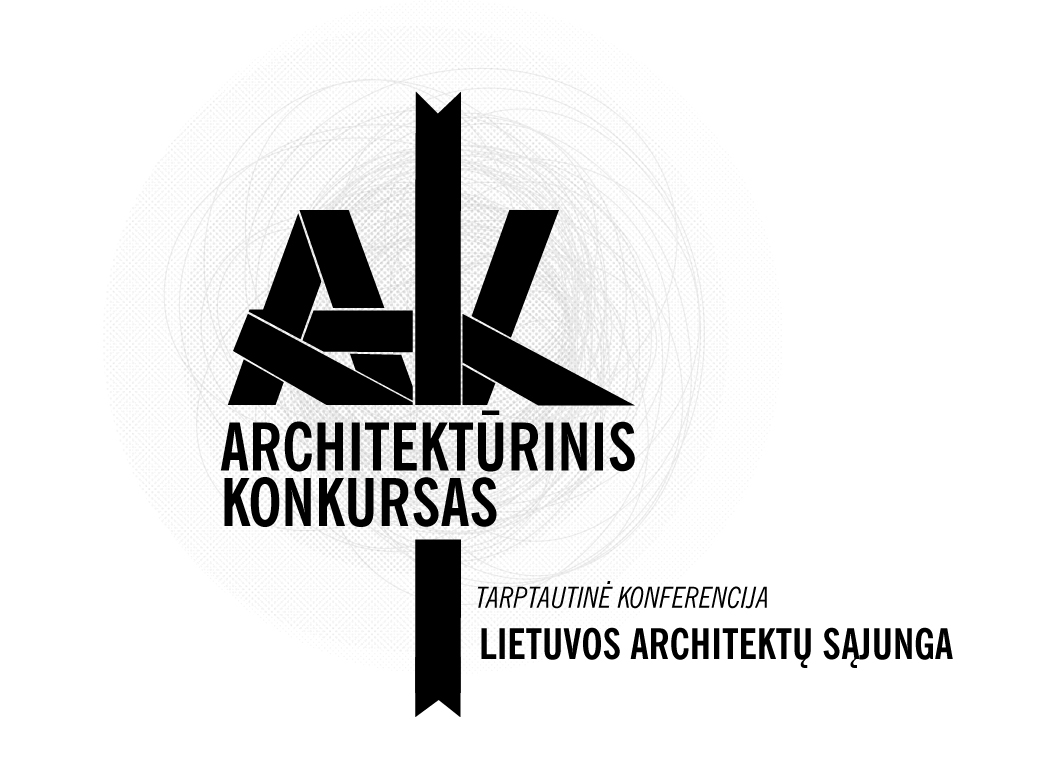 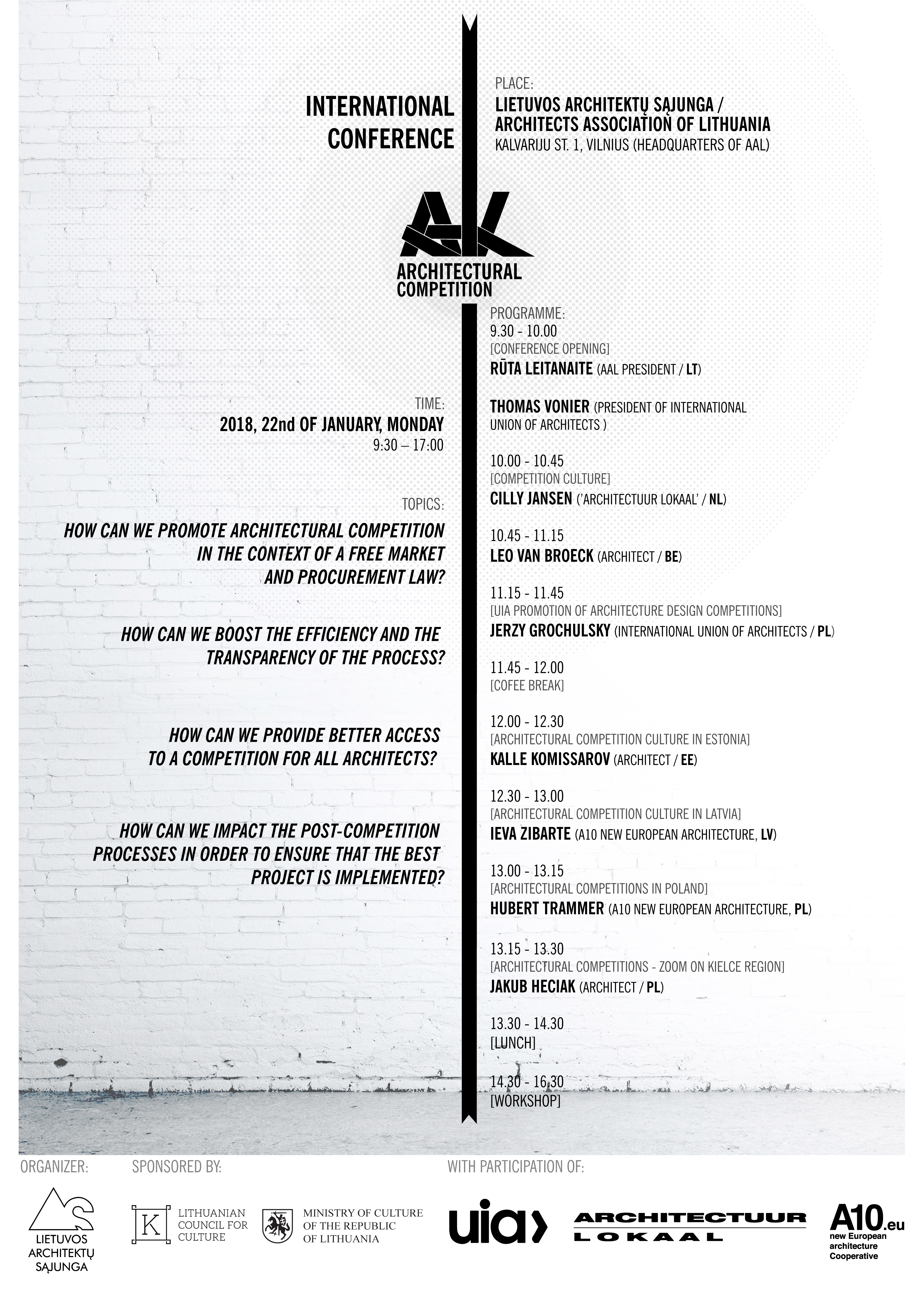 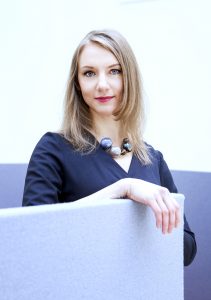 President of Architects Association of Lithuania since May 2017. 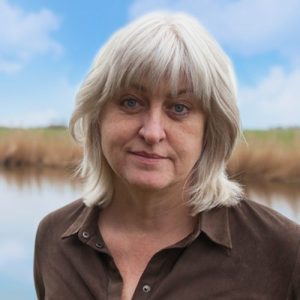 Cilly Jansen (ArchitektuurLokaal; NL) Cilly Jansen studied at the University of Amsterdam and did her masters in the field of architectural history. Up to 1987 she fulfilled various positions in the field of visual arts and architecture (exhibitions, publications). From 1987 until 1993 she was a member of the policy staff at the Foundation Visual arts, Design and Architecture. In 1993 she founded Architectuur Lokaal and is until now managing director of the foundation. Architectuur Lokaal is the independent national knowledge network for architectural policy in The Netherlands.
She coordinates the national helpdesk for competitions concerning the selection of architects and project developers (EU procurement). She participated in several international exchanges on architecture policy and initiated the programme Panorama Europe. 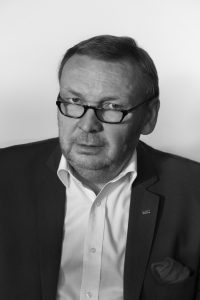 Since 1990 an owner, designer and partner in „PRO-ARTE 11” Ltd Warsaw, an architecture atelier, specialized in sport facilities, school design and housing.

Member of Chamber of Polish Architects. 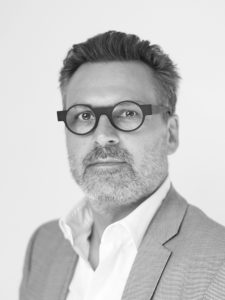 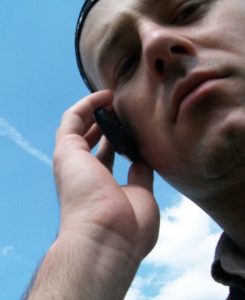 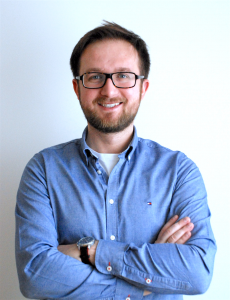 Jakub Heciak (1983) has studied architecture in Ecole Nationale Supérieure d’Architecture de Strasbourg,Ecole Nationale Supérieure d’Architecture de Paris-Belleville and Cracow University of Technology (CUT). After receiving his diploma in 2007 he starts his doctoral studies at CUT under supervision of Prof. DSc Jacek Gyurkovich. His dissertation on qualitative policies in cooperative housing was successfully defended in 2015. In 2011 he starts his teaching assistance in architectural design at Kielce University of Technology (Poland). In 2016 Jakub was visiting research fellow at ETH-Wohnforum, ETH-Case in Zurich. Now he lecturers at University of Warsaw and is assistant professor at Kielce University of Technology. Scope of his scientific interests particularly focus on affordable and social housing, built-environment quality and practice-oriented teaching. Ongoing research projects analyze sustainable development evolution and housing affordability.

Jakub Heciak his professional experience gained working in French and Polish architectural offices being involved in big mixed-use, office and skyscraper projects, since 2010 he is leading his own practice (Jakub Heciak Architekt). Jakub Heciak is a member of the board and member of competition committee of SARP Kielce division. 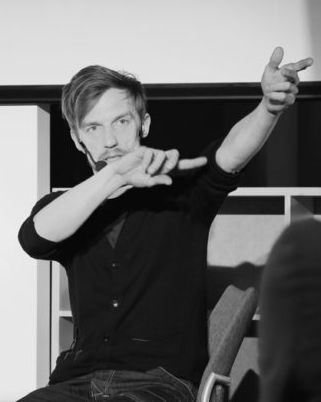 Kalle has written articles for various architectural journals, worked as an editor, given lectures and organised architectural competitions, often participating also in the jury. In the course of all that, he has collected two Annual Architectural Awards of the Estonian Cultural Endowment to crown his mantelpiece. 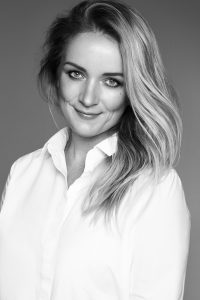